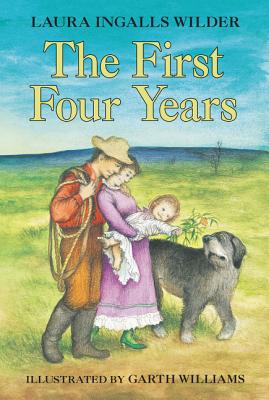 This is book number 9 in the Little House series.

Laura Ingalls Wilder is beginning life with her new husband, Almanzo, in their own little house. Laura is a young pioneer wife now, and must work hard with Almanzo, farming the land around their home on the South Dakota prairie. Soon their baby daughter, Rose, is born, and the young family must face the hardships and triumphs encountered by so many American pioneers.

And so Laura Ingalls Wilder's adventure as a little pioneer girl ends, and her new life as a pioneer wife and mother begins.

The nine books in the timeless Little House series tell the story of Laura’s childhood as an American pioneer, and are cherished by readers of all generations. They offer a unique glimpse into life on the American frontier, and tell the heartwarming, unforgettable story of a loving family.