The Cold War (A Step into History) (Paperback) 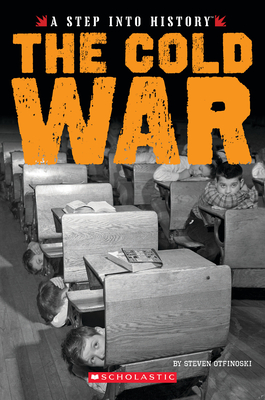 A Step Into History series takes a step into some of the most important moments in history, and discovers how these moments helped shape the world we live in today.Wars between rival nations are usually fought on the battlefield. However, from the end of World War II until the early 1990s, the United States and the Soviet Union were engaged in a Cold War in which neither side ever directly attacked the other. Readers will learn about the Cold War's origins and find out how the rival nations competed with each other. They will also learn about the conflict's effects on people around the world, its lasting impact, and more.

Otfinoski attended Boston University and graduated from Antioch College in Yellow Springs, Ohio. He has written more than a hundred books for young adults and children. He lives in Connecticut with his wife and their two children.