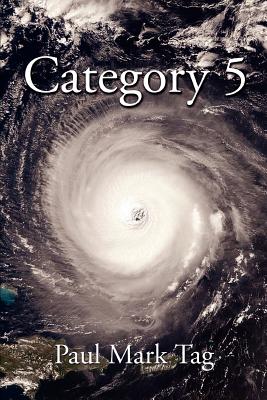 Dr. Victor Mark Silverstein is a Jewish African-American whose background is as unusual as his personality. He lives a privileged life as the Naval Research Laboratory's preeminent meteorologist and scientist. But beneath the facade of a self-centered, arrogant personality lies a seething, vulnerable man whose secrets have plagued his sleep since 1982. That's when he discovered the truth about what happened to his girlfriend, Sylvia.

In the year 2007, his nightmares become a reality when weather satellites detect an environmental aberration. Memories from college at Penn State--and their accompanying heartbreak--push their way back into Silverstein's life. Only he knows the root cause of the phenomenon and its scientific basis--and the mastermind behind it all.

This fast-paced thriller spans the globe: from the Suez Canal and Christmas Island to Istanbul, Turkey; to Monterey, California and Washington, DC; and finally to Bermuda. Silverstein and his feisty female assistant, Dr. Linda Kipling, begin a desperate and harrowing pursuit for the truth and for those responsible. With time running out and the environmental catastrophe unfolding, they must survive a terrifying ride through the eyewall of a hurricane. The final showdown pits good against evil and intellect against loyalty. Along the way, Silverstein finds peace and becomes reacquainted with a faith he abandoned long ago.