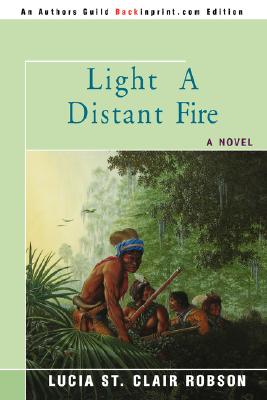 Threatened with forced removal from their Florida homeland, the Seminole and Miccosukee Indians took up arms. Using alligator-infested swamps to their advantage, they fought the U.S. Army to a standstill.

Unable to win militarily, General Thomas Jesup captured his enemies under flags of truce. With most of their people transported west, fewer than a hundred remained hidden in the heart of the Everglades, members of the only tribe never to surrender.