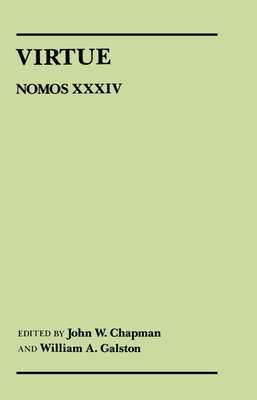 By John W. Chapman (Editor)
This item is backordered and not currently available. Please contact us for an estimated availability date.

This is book number 19 in the Nomos - American Society for Political and Legal Philosophy series.