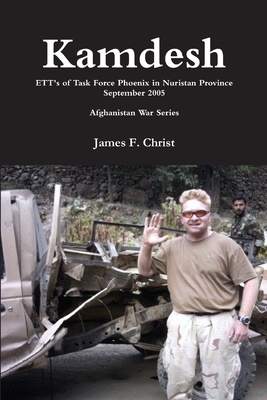 In September 2005, Anti-Coalition militia stole official voting ballots in Kamdesh, Nuristan, endangering the validity of the elections. Although Nuristan was considered a haven for al Qaeda and other anti-American factions and not an area where American forces operated, Task Force Phoenix deployed five US National Guardmen to provide an American presence and to ensure the elections proceeded. Five American soldiers, a remote and dangerous province, an unknown number of enemy insurgents, some possibly hiding among the Afghan National Army, unfriendly locals, a dirty ANA officer, and the Afghan National elections at stake...its amazing any of them survived.