A Tropical Frontier: The Reef (Hardcover) 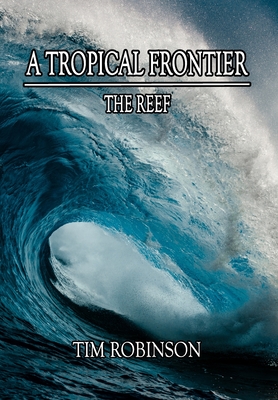 Young Nathan MacLeod has been arrested as a follower of William Augustus Bowles: revolutionary, sworn enemy of the Spanish Crown, and conspirator with the Florida Indians. Imprisoned in the notorious El Morro Castle in Havana, prospects look grim, that is until news of Nathan's capture reaches Arabelle O'Shea, an orphan who lives in a hermitage in the eastern Georgia wilderness. From there, events take on a life of their own. In this, the sequel to "The Brigand," Arabelle is reunited with her old swashbuckler mates, the former crew of the dreaded pirate vessel Non Conception, and the riotous adventure begins. Will they rescue their friend from the clutches of the evil and recalcitrant governor of Cuba, Pasqual Santiago? Or will this spell the end for our dubious heroes?