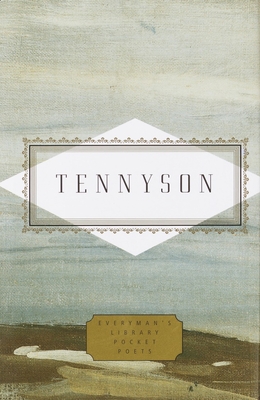 Alfred, Lord Tennyson was a more complex writer than his status as Queen Victoria’s favorite poet might suggest. Though capable of rendering rapture and delight in the most exquisite verse, in another mode Tennyson is brother in spirit to Poe and Baudelaire, the author of dark, passionate reveries. And though he treasured poetic tradition, his work nevertheless engaged directly with the great issues of his time, from industrialization and the crisis of faith to scientific progress and women’s rights. A master of the short, intense lyric, he can also be sardonic, humorous, voluptuous, earthy, and satirical.

This collection includes, of course, such famous poems as “The Lady of Shalott” and “The Charge of the Light Brigade.” There are extracts from all the major masterpieces—“Idylls of the King,” “The Princess,” “In Memoriam”—and several complete long poems, such as “Ulysses” and “Demeter and Persephone,” that demonstrate his narrative grace. Finally, there are many of the short lyrical poems, such as “Come into the Garden, Maud” and “Break, Break, Break,” for which he is justly celebrated.

Alfred, Lord Tennyson was a British poet. He was the Poet Laureate of Great Britain and Ireland during the reign of Queen Victoria.