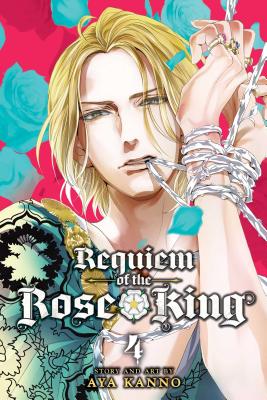 An uprising draws King Edward, with Richard at his side, to battle. The aftermath could result in a new king. But who will take the throne? If Richard has anything to say about it, it will be neither of his brothers.