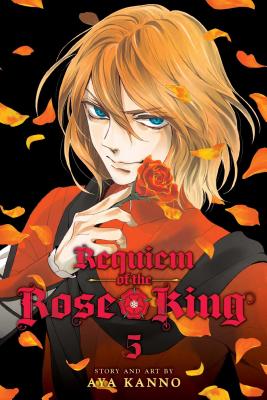 Chaos reigns over the houses of both York and Lancaster as they grapple for the throne. No sooner does the advantage seem to favor one over the other than the tide abruptly turns. And once again, it is Richard who must bear the brunt of another vicious sea change.