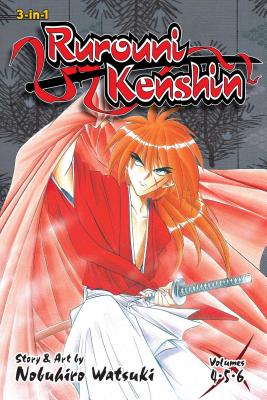 Isurugi Raijūta, a truly old-school swordsman, comes to Kenshin and requests his aid in reforming the state of swordsmanship schools in Japan. Although Kenshin is intrigued by Raijūta’s ideals, Raijūta’s plan to weed out the schools he deems unfit is not in accordance with Kenshin’s deepest-held beliefs. But when Kenshin walks away from the offer, one fact quickly becomes apparent: Raijūta will stop at nothing to ensure the supremacy of his own school of sword fighting!