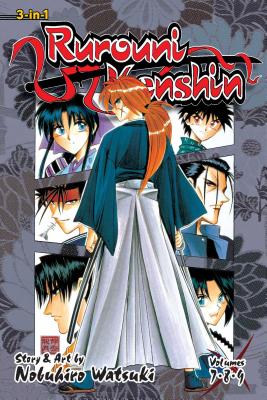 When former Shinsengumi captain Saitō Hajime arrives on the steps of Kamiya dojo, he challenges Kenshin to a duel that will force a reawakening of Kenshin’s past. Then, Kenshin leaves for turbulent Kyoto, against the wishes of nearly everyone who knows him as the gentle rurouni. Is Kenshin headed to Kyoto for a duel…or for a death match?