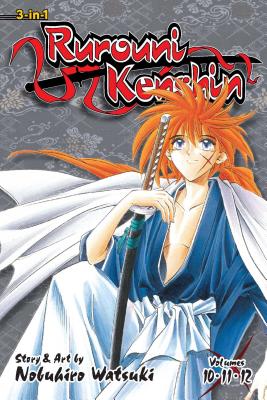 With his sakabatō shattered, Kenshin seeks the only swordsmith who can forge him a new blade. Instead, he finds one of Shishio's elite assassins waiting to take his head! Not even Kenshin can win this battle unarmed. What's more, his training remains incomplete. At long last, Kenshin must return to the one person he never wanted to ask for help: his master.