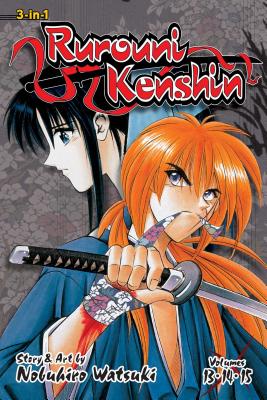 With terrifying force, Shishio unleashes his army and his plot to conquer Japan. While Misao leads the ninja defense of Kyoto, Kenshin, Sanosuke and Saitō take the battle to Shishio’s lair. Facing their most powerful foes yet at the center of an all-out war, will Team Kenshin have the willpower to fight on?