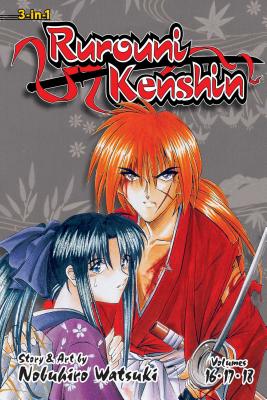 After a series of hard-won battles, Kenshin finally confronts Shishio, the twisted mastermind behind the plot to overthrow the government. The fate of Japan hangs in the balance as the two greatest swordsmen of the age face off. To survive, Kenshin must fight at full strength, which means breaking his vow never to kill again. If he wins Japan, he loses his soul…