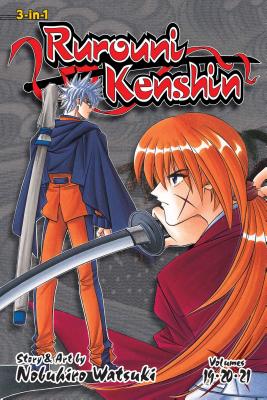 In the aftermath of their battle for Japan’s future, Kenshin and his friends are ready to enjoy a hard-won peace. But the past isn’t finished with them. A new threat arises in the form of an army of vengeful warriors—each of whom has a grudge against Kenshin from his days as the ruthless assassin Battōsai. Forced to face his old sins, Kenshin must find a way to make peace with the victim he most regrets hurting: his wife.