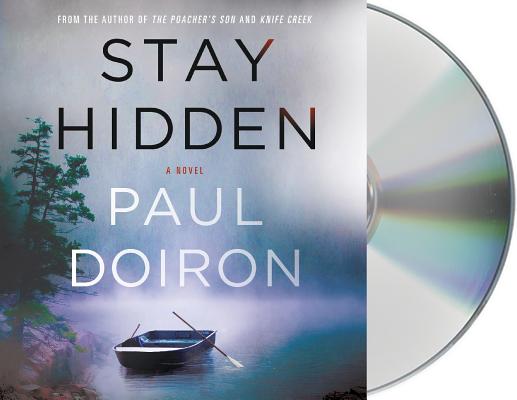 This is book number 9 in the Mike Bowditch Mysteries series.

"Narrator Henry Leyva keeps listeners on the edge of their seats with his delivery of a story with more murder suspects than Maine has pine trees." — AudioFile Magazine on The Precipice

A woman has been shot to death by a deer hunter on an island off the coast of Maine. To newly promoted Warden Investigator Mike Bowditch, the case seems open and shut. But as soon as he arrives on remote Maquoit Island he discovers mysteries piling up one on top of the other.

The hunter now claims he didn’t fire the fatal shot and the ballistic evidence proves he’s telling the truth. Bowditch begins to suspect the secretive community might be covering up the identity of whoever killed Ariel Evans. The controversial author was supposedly writing a book about the island's notorious hermit. So why are there no notes in her rented cottage?

The biggest blow comes the next day when the weekly ferry arrives and off steps the dead woman herself. Ariel Evans is alive, well, and determined to solve her own “murder” even if it upsets Mike Bowditch’s investigation and makes them both targets of an elusive killer who will do anything to conceal his crimes.