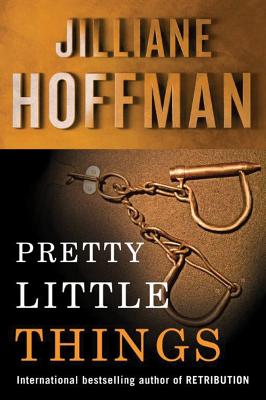 This is book number 4 in the C.J. Townsend Thriller series.

Thirteen-year-old Lainey Emerson is the middle child in a home police are already familiar with: her mom works too much and her stepfather favors his own blood over another man's problems--namely Lainey and her wild older sister. When Lainey fails to come home from a night out with friends, her disappearance is dismissed by the Coral Springs Police Department as just another disillusioned South Florida teen running away from suburban drama and an unhappy home life. But Florida Department of Law Enforcement Special Agent Bobby Dees, who heads up the department's difficult Crimes Against Children squad, is not quite so sure. Nicknamed "The Shepherd" by colleagues, he has an uncanny ability to find the missing and bring them back home--dead or alive. After a search of Lainey's computer and a frank talk with her best friend reveal the teen was involved in a secret internet relationship, Bobby suspects she may be the victim of an online predator. And when chilling evidence of other possible victims is sent to a local Miami television station, he fears she may not be the only one. The faceless monster from cyberspace, who has gone to remarkable lengths to stay invisible, now seeks a captive audience. And it's Bobby Dees he wants watching. Haunted by the still-unsolved disappearance of his own teenage daughter, Bobby will find himself pulled into a deadly game of cat and mouse with the most prolific killer he's ever encountered. But will he be able to save Lainey and the others before it's too late?