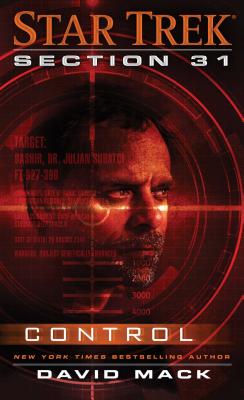 No law…no conscience…no mercy. Amoral, shrouded in secrecy, and answering to no one, Section 31 is the mysterious covert operations division of Starfleet, a rogue shadow group pledged to defend the Federation at any cost. The discovery of a two-hundred-year-old secret gives Doctor Julian Bashir his best chance yet to expose and destroy the illegal spy organization. But his foes won’t go down without a fight, and his mission to protect the Federation he loves just end up triggering its destruction. Only one thing is for certain: this time, the price of victory will be paid with Bashir’s dearest blood.