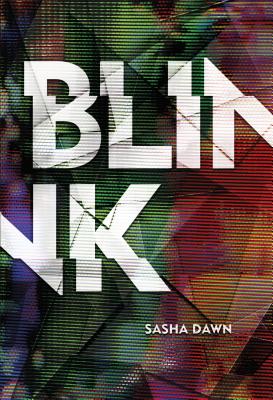 When Josh was four, a little girl named Rachel was kidnapped and never found. Twelve years later, Chatham Clairborne appears, apparently on the hunt for her runaway sister. But Josh suspects she is also tied to the mystery of Rachel.

Josh falls for Chatham, but Chatham remains elusive. He can't tell if she's lying or not. But he's sure that once he finds out the truth about her, he will be able to unlock the mystery of Rachel's disappearance--and find out who the true Chatham Clairborne is.

But will he discover the truth in time? And does he really want to know what the truth is?