The Gospel of Wealth (Hardcover) 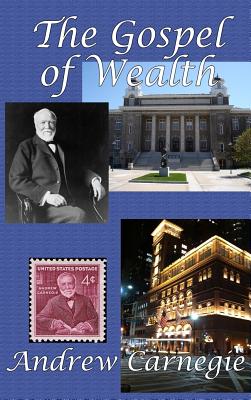 Andrew Carnegie (1835-1919) was a Scottish immigrant to the United States. He arrived as a poor child, but--as the epitome of the "rags to riches" story, built himself into one of the richest men in the world. As a young man, who worked as a telegraph operator, and used his wits and business acumen to parlay his job into greater investments during and after the Civil War. Those investments in railroads, bridges, oil derricks, and more made him very wealthy by the 1880s. Then he brought t.