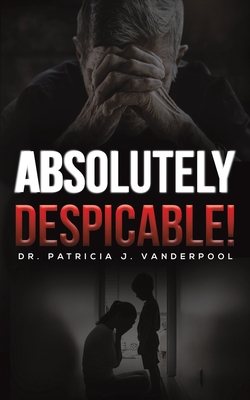 As much as we hate to admit it and don't want to hear it, injustice happens on a routine basis in both big cities and small towns. Inequality happens more often when there is no one policing the police or other authoritative figures. When these individuals start to see themselves as invincible, it is not only dangerous but disastrous. What may seem innocent to one is life-altering to another.
Lack of respect for self, life and people in general often adds to the number of wrongs that occur on a routine basis. People are mistreated every day by individuals who are left unscathed by their inappropriate and often reckless actions.
The reluctance to get involved is part of the problem. Individuals are busy with their own lives and their own responsibilities; they rarely will take away from themselves for another's problems when it means getting involved beyond a superficial action.
Abuse, neglect and cover-up are all discussed in the stories of this book. Unfortunately, the damage to the victims is done and they will continue to suffer the consequences of someone else's thoughtless actions. Statements such as: 'move on', 'forgive and forget' and 'put it behind you' are easier said than done when you have had your entire world upended, when your faith in humanity has been lost and when you perceive a lack of caring in the environment around you.
These stories are based on real incidents that were swept under the rug. What if you or a loved one is next?