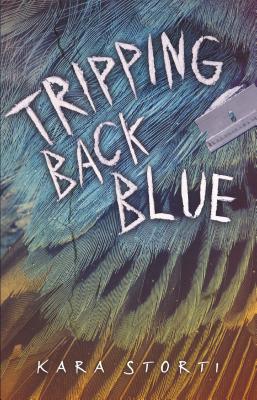 Finn is a 17-year-old full of paradoxes. He's a drug dealer, but he's scoring money to send his twin sister to Harvard. He's desperate to shoot up even though he's the most popular kid in Dammertown. He's a philosopher and orator who's failing all his classes. The only time he finds peace is when he's bird-watching. Finn's life begins to spiral out of control, until he discovers a miracle drug called indigo. Finn is convinced that the drug is the way out of everything broken in his life. But is it really as magical as it seems?