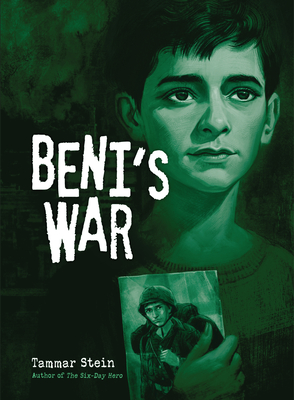 It's Yom Kippur Eve in 1973, and twelve-year-old Beni thinks his biggest problem is settling in at his new school in the Golan, where his family moved at the end of the Six-Day War.

But on Yom Kippur, shocking news comes over the radio: a stunning strike on Israel has begun, led by a coalition of Arab states. In the blink of an eye, Beni's older brother Motti is off to war, leaving Beni behind with his mother and father.

As bombs drop around Beni and his family, they flee to safety, every day hoping for news of Motti and the developments of the war. Beni must find a way to aid the war effort in his own way, proving that he too can be a hero, even as he learns along the way that there is dignity in every person, including the people he considers the enemy.