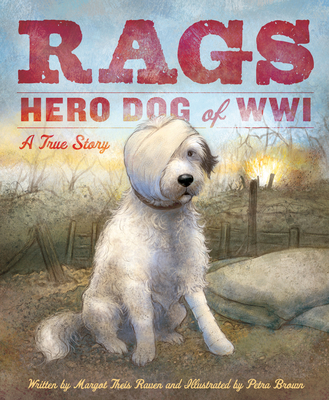 During World War I, while stationed overseas in France with the United States Army, Private James Donovan literally stumbles upon a small dog cowering on the streets of Paris. Named Rags for his disheveled appearance, the little stray quickly finds a home with Donovan and a place in his heart. Although the Army did not have an official canine division, Rags accompanies Donovan to the battlefield, making himself a useful companion delivering messages and providing a much-appreciated morale boost to the soldiers. News about Rags spreads and soon the little dog's battlefield exploits become the stuff of legend. But during a fierce battle near the end of the war, both Rags and Donovan are wounded. Severely injured, Donovan is sent back to the United States. And the little dog with the big heart refuses to leave his best friend's side.