Where Nightmares Come From: The Art of Storytelling in the Horror Genre (Dream Weaver #1) (Paperback) 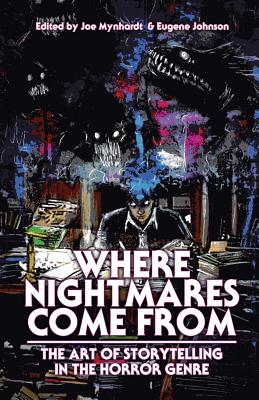 WHERE NIGHTMARES COME FROM

THE ART OF STORYTELLING IN THE HORROR GENRE

Book one in Crystal Lake Publishing's The Dream Weaver series, Where Nightmares Come From focuses on the art of storytelling in the Horror genre, taking an idea from conception to reality--whether you prefer short stories, novels, films, or comics.

This collection is perfect for...

Come listen to the legends...

Brought to you by Crystal Lake Publishing--Tales from the Darkest Depths.