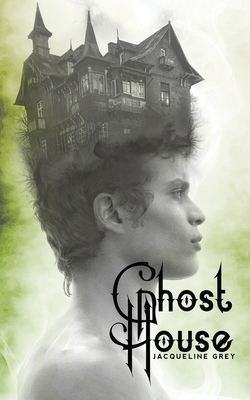 One night in a haunted house thrusts Andrew Hollenbeck into the center of a sixty-year-old curse. In his dreams, he meets a mysterious stranger named Caius. With each recurring dream, the connection between them grows. But it is one thing to fall for someone you cannot have, it is something else entirely to fall for a person who doesn't exist. Or does he?

Details from Andrew's dreams are seeping into reality, in the form of books he's never seen before and a terrifying creature called the Snake. He wants to believe that Caius could be real too, but waking Caius with a kiss would only be the beginning of their story.

Caius is a sorcerer who cursed people in the past, and he's been trapped in the dream as punishment for his crimes. Andrew doesn't think Caius is evil, but if he were to awaken, would he be the charming man Andrew knows? Or a villain in disguise?