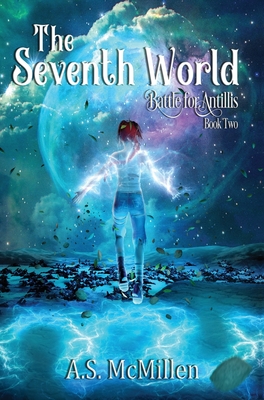 "Snow falls from the sky, and each flake is more unique than the last. Nevertheless, they all still fall to the ground. . ."

Magnus appears to Evie in a dream-or is it a memory? She's still learning about her role as a Devas keeper and struggling as a teenager in a new life.

In this fantasy sequel about training, preparation, and recon missions, the Camulus Pack are camped in the barren half of the central planet Antillis, where the planet's protection spells were destroyed during an invasion. The fighting continues, but hope is fading.

The resistance has regrouped in Devas and plans to reclaim territory. Aside from the second half of Antillis, the only places still under protection spells are a few scattered places throughout Devas and a few cities on the planet of Alderbard. As Magnus's heir, Evie could hold the key to their salvation, but first, she must learn about her powers and her family's history.

Who can be trusted? Spies abound in this young adult magical adventure about epic war spanning generations and galaxies. An emotional and suspenseful war novel about lost cities-some that left knowledge behind and others that could possibly be saved.

Can Evie come to terms with her nature-based magic and the importance of her dreams before it's too late?