Between Fury And Peace: The Many Arts of Derek Walcott (Paperback) 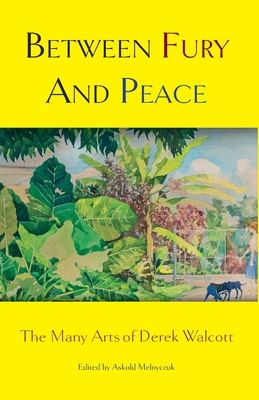