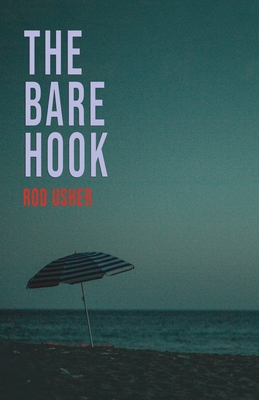 The Bare Hook is Rod Usher's fourth collection. His poems have appeared in many literary magazines and anthologies, including Best Australian Poems 2015, the Proverse Prize anthology (Hong Kong) 2021, Best Australian Love Poems, the Grieve Prize anthology, the Newcastle Poetry Prize anthology 2020, and the ACU Prize anthology, where in 2021 a poem in this collection, 'Marginal Notes', won a $1,000 award. The late Les Murray, who published some twenty of Usher's poems, said of his earlier collection, Smiling Treason, 'I laughed out loud at times, I inwardly cried at other times.' Usher, who grew up in Melbourne, is a former literary editor of The Age and senior writer and editor for TIME magazine in Europe. He lives in Extremadura, Spain. He has also published three novels, most recently Poor Man's Wealth (HarperCollins).