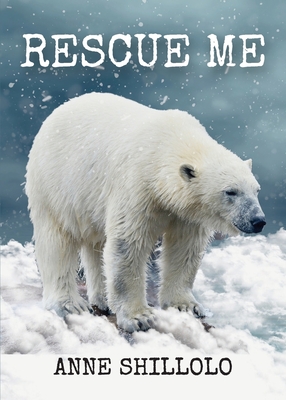 Three teens and a huge climate change protest. What could possibly go wrong?

Vin, a bad boy with a heart of gold.

One learns to love. One goes to jail. The third? He finds his voice.

Three teens set out to protest climate change and become separated during a large, violent rally at a G8 Summit held at a luxurious, wilderness resort. In a haze of pepper spray, surrounded by protestors and mounted police, Vin escapes into the woods carrying the backpack belonging to an injured girl. He panics when he discovers what's in the pack, and tries to phone Stace, their group leader, and Erin, with whom he is secretly in love. Erin eventually finds him, but Stace has been arrested and jailed. It's a long night. Before they are reunited the trio must face their pasts of abuse and assault, vandalism and misplaced idealism, and envision a future of new beginnings.

Rescue Me is a 45,000 word Young Adult novel with non-stop action, a sweet romance, and a climate change theme.