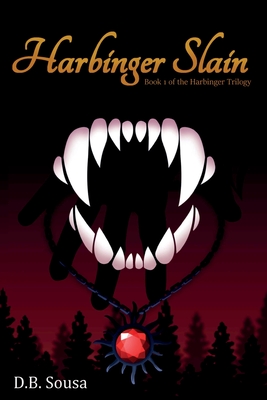 Allura is a Harbinger, a ferrier of souls who is just trying to live her life in the relative comfort of her valley, hidden away from those who would scorn her for her magic.

Eadwulf is a knight captain with secrets of his own. Tasked by his king to hunt down and kill the Harbinger menace. But there's something about Allura that makes him question his beliefs.

Together they must fight their demons to change the kingdom and themselves. Will they find their answers in time? Or will the king's command be the end of them both?

Harbinger slain is book one of the Harbinger Trilogy, a Spicy Romantic Fantasy series.