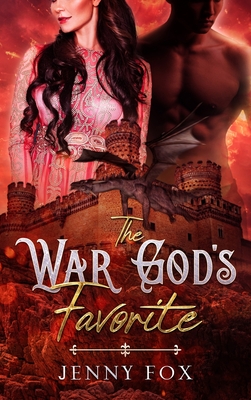 She was destined to Die.

He was born to Kill.

Cassandra has known nothing but suffering and slavery for her whole life. Unjustly condemned to death, she was ready to leave this hell and expire her last breath in the arena.

But destiny had other plans for her, and instead of being killed, she was offered as a tribute to the merciless Kairen, one of the Dragon Princes, also known as the Empire's God of War.

What will happen now that she is trapped in his den, at his mercy...?