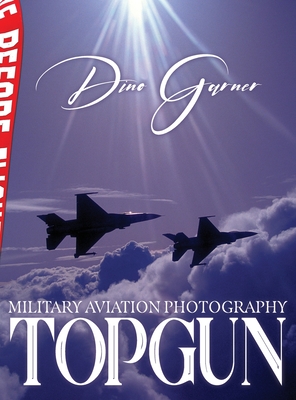 TOPGUN is Dino Garner's pictorial essay of US military fighter and attack aviation, featuring the US Navy Fighter Weapons School, TOPGUN, and the aircraft and fighter pilots and support personnel of the US Air Force, Navy, Marine Corps and Coast Guard.