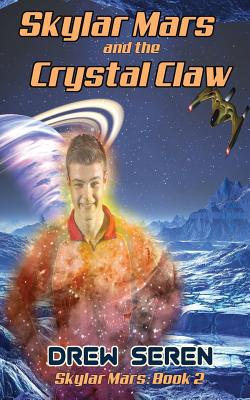 A frozen world.
An ancient power.
Lives on the line.
What more could Skylar Mars ask during his first break from class at Stars' End Academy?
When his friend Solaria offers to take Skylar home with her for break, he had visions of following her around while she hunted the chilly landscape, what he didn't think of was an ancient creature rising from the ice to reclaim her world.
Do Skylar and his friends have the power and knowledge to defeat her and save Pantheria, or will Solaria's homeworld become a casualty of an ancient war?
Excitement, and wonder await Skylar on a world unlike anything he ever exipierenced.