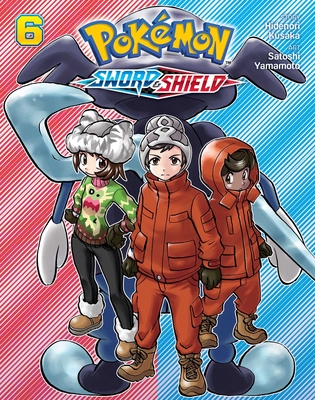 This is book number 6 in the Pokémon: Sword & Shield series.

As Henry and Opal’s battle wages on in Ballonlea, Gym Leader Raihan infiltrates the Hammerlocke Energy Plant to investigate a strange occurrence there. Then, Casey must battle Opal for her own Gym challenge.

Is there really a Dynamaxed Pokémon in the Route 9 Tunnel?!