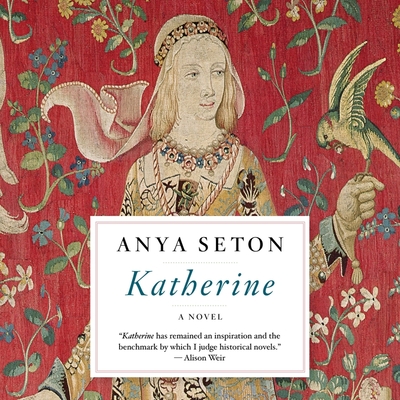 A glorious example of romance in its most classic literary sense: exhilarating, exuberant, and rich with the jeweled tones of England in the 1300s. --Austin ChronicleKatherine is an epic novel of a love affair that changed history--that of Katherine Swynford and John of Gaunt, Duke of Lancaster, the ancestors of most of the British royal family.Set in the vibrant fourteenth century of Chaucer and the Black Death, the story features knights fighting in battle, serfs struggling in poverty, and the magnificent Plantagenets--Edward III, the Black Prince, and Richard II--who rule despotically over a court rotten with intrigue. Within this era of danger and romance, John of Gaunt, the king's son, falls passionately in love with the already-married Katherine. Their affair persists through decades of war, adultery, murder, loneliness, and redemption.Anya Seton's vivid rendering of the lives of the Duke and Duchess of Lancaster makes Katherine an unmistakable classic.