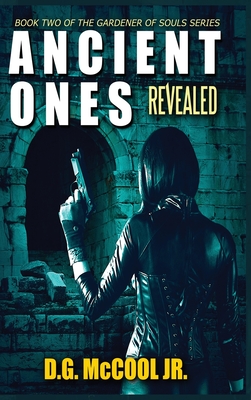 Dylan Bryant is on the run. The society tried to take his soul, and he barely escaped with his life. He knows they'll be coming for him again, and he's racing against time to rescue his girlfriend.

Dylan's special abilities as a Truth Dreamer help him navigate the dangerous journey ahead. With the help of a feisty agent, the secret past of the ancient aliens is finally exposed, and Dylan learns just how dangerous they really are. The aliens' plans for a New World Order become clearer as the battle lines for world dominance began to fall into place.

In this fast-paced, political sci-fi thriller, a blending of mythology with ancient alien civilizations, Dylan must evade a ruthless killer and form new allies if he's to survive-and save the world.