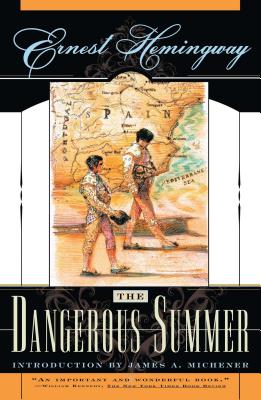 Experience Hemingway’s firsthand chronicle of a brutal season of bullfights in Spain.

In the 1950s, Hemingway and his wife return to Spain, where Hemingway had visited before as a war correspondent to cover the Spanish Civil War, in order to see friends and follow bullfighting events. Hemingway’s time in Spain is most often remembered as his experiences with bullfighting, his passion often conveyed through his writing. He and his wife follow summer-long series events and witness the complexities and danger within the bullfighting community.

In this vivid account, Hemingway captures the exhausting pace and pressure of the season, the camaraderie and pride of the matadors, and the mortal drama as in fight after fight the rival matadors try to outdo each other with ever more daring performances. At the same time, Hemingway offers an often complex and deeply personal self-portrait that reveals much about one of the twentieth century's preeminent writers.